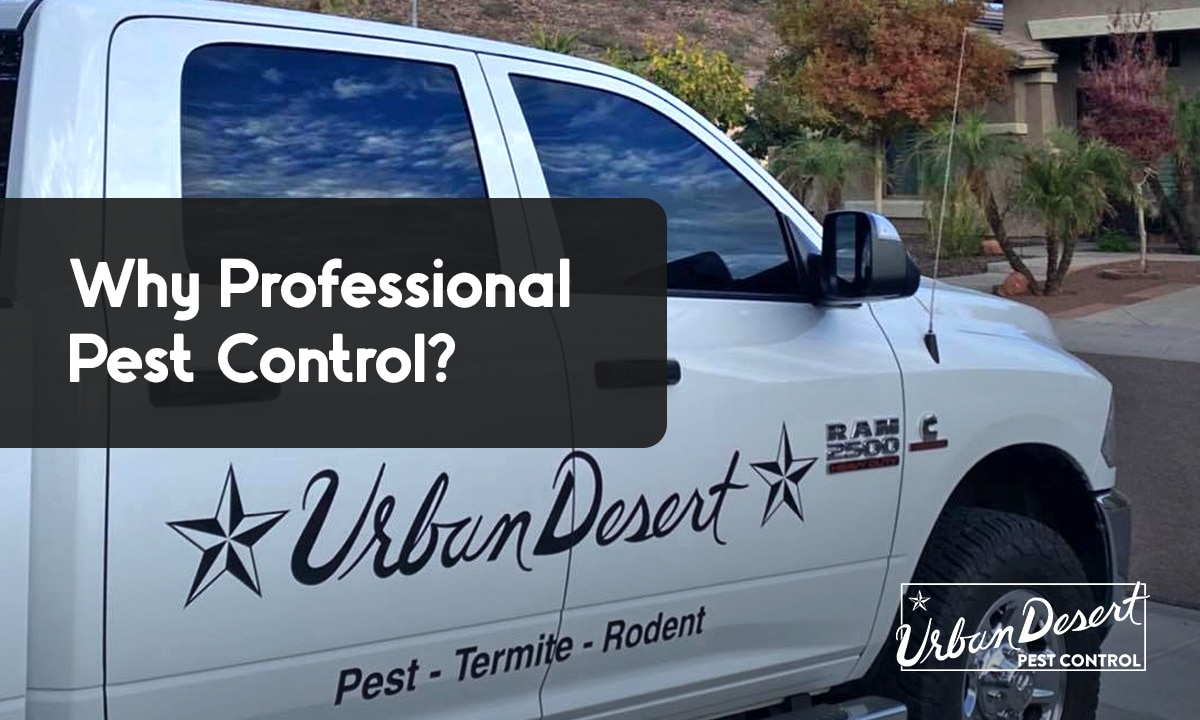 One of the worst and unfortunate things you want in your house are termites. Unfortunately, Arizona is known for having termites in various locations of Phoenix Homes.

Termites in Arizona can be quite the problem. There’re a few main Termites in Arizona, such as the Subterranean, Drywood, and Dampwood Termites. In fact, only one state has more termite activity per home, and that’s Hawaii. So, if you are an Arizona resident, you will most likely have a termite problem on your hands at some point.

Arizona has a characteristic, intense heat and humidity, which only makes the termite infestation worse because termites love moisture in wood and dirt around your home. The best way to take care of these pests is to catch them early and stop their destruction.

Here is a guide for some of the different types of and most common termites in Arizona and potential signs of their presence in your house.

Subterranean Termites are the most common termite in Phoenix, and they are also the most destructive. They have a large appetite, so they are constantly devouring wood with their saw-toothed jaws nibbling on small particles at a time. But don’t be mistaken, this continuous

eating can cause critical harm to a house. In addition, living underground and using the soil for moisture, subterranean termites can be a sneaky attacker. If you aren’t careful, this pest can chew its way through foundational structures, leaving it hollow and broken down before you know it.

This termite is creamy white to a dark brown or black, has six legs, a long, oval shape, has antennae, and is about ⅛ of an inch long. But, since they are primarily underground, you likely won’t get a chance to look at one directly. However, there are some signs of being on the lookout for.

One of the obvious signs of subterranean termite infestation is a “mud tube,” consisting of fecal matter and wood chips around your house. Termites build and use a mud tube to get to a source of food above the ground. You can try to find these with a flashlight along your foundation at soil lines, cracks in the floor, or your plumbing—because termites can enter through these pipes, ducts, or breaks in the house.

Another strong sign of subterranean termites, just like other termites, is the sound of chewing within the walls. Because subterranean termites are always eating, you should be able to hear them if you listen closely at any time of the day. You’ll especially want to check hollowed-out areas, decaying wood, and sagging floors or ceilings.

The second most common termite species in Arizona is the drywood termite. As the name suggests, drywood termites feed on and nest in wood with low moisture, which can include moveable objects—such as furniture—or other fixtures—such as doors and window sills—that aren’t in contact with soil under or around the house. Although these termites don’t penetrate foundational elements, they still can devour wood and be tough to find since they live within drywood (and not underground).

Unlike subterranean termites, drywood termites fly around and do not construct mud tubes. You can identify a drywood termite because they are over half an inch bigger and have wings.

Often, they will leave their wings behind once they’ve found a mate, which can be a strong sign of infestation. Additionally, fecal pellets will be around colonies where they’ve staked their claim.

The least problematic—but still a common termite—in Arizona is the dampwood termite. Many don’t find this species devastating since they nest in and eat wood in certain situations. Dampwood termites attack just below ground level and wood that gets moist. Wet places such as trees or bushes are optimal for dampwood termite.

However, dampwood termites are larger with an average size between ¾ of an inch and 1 inch. Similar to the drywood termite, they do not build mud tubes nor live underground. Though they don’t cause quite the alarm for the interior house, it’s still important to keep an eye out for them around your property. Wood outside that appears to be hollowing or decaying, is worth a thorough investigation.

Knowing the enemy is half the battle . . . and also the first step in finding a solution if there’s a problem. Arizona is a battleground for termites, and the best offense is a good defense against them. Staying vigilant, investigating likely areas of infestation, and identifying the warning signs will help keep your home and family safe from destructive and voracious termites. Urban Desert Pest Control is here for all your Phoenix termite control needs!!