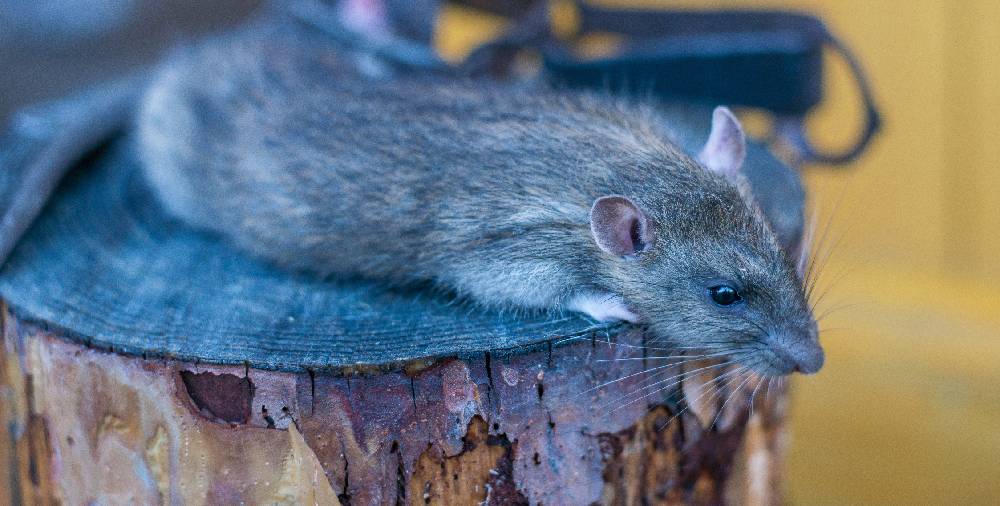 In late 2018, Glendale homeowners Jonathan and Erin stumbled into an unfortunate situation that they originally thought was a blessing. Their newly purchased home turned out to be a house of horrors.

They had recently closed on their new home and were raising their three newborn triplets– their three little blessings as they called them.

But after spending some time in the house, they noticed something was afoot. Scratching, cracking, thumping–these are some of the noises they heard coming from inside the walls.

So, they called the experts at Urban Desert Pest Control to help.

As we surveyed the home, we noticed immediately that something wasn’t right. But it wasn’t until we got to the bathroom that the severity of the situation was made apparent.

We removed the ceiling above the tub to reveal that it was filled with rat feces and urine. It was one of the worst cases of rat infestation we’d seen in a while.

And that was only the beginning.

As we continued to survey the house, we found that the rats were not only living in the ceiling, but they had eaten through certain areas of the foundation of the home. They were also entering via pipes, causing major plumbing problems.

The rats had completely infested and overrun the home.

We advised Jonathan to set out traps to begin dealing with the problem as we prepared to take more drastic measures. Within 24 hours, he had caught three rats inside the home.

That was all the confirmation we needed to do what we do best.

Jonathan and Erin feared for their health and safety while living in an infested home. Possibly the worst out of all this is that the inspection report and sellers grossly underplayed the possibility of rats in the home.

Ultimately, the inspector wasn’t required to report rodents on the property, and this loophole is now costing Jonathan and Erin thousands. On top of this, they had to leave their newly purchased home.

From here, our team got to work and cleared out the rodent issue with our premium pest control services. While we were appalled that the problem had gotten to this point, we were more than happy to be a part of the solution for Jonanath, Erin, and their newly born triplets.

Urban Desert Pest Control are the experts Arizona homeowners call when they need extermination, fumigation, and pest control services. If you need help with rodents, termites, or bug infestation, we’ve got you covered. Contact us today to learn more.